What is speed dating?

Published by Robert Hames on September 18, 2019

Speed dating has been a growing phenomenon for a while now and is becoming a major revenue stream for both traditional non web-based dating agencies and start-ups alike. The concept has proved to be both a popular and an exciting way to meet potential partners without the stress and intimacy of ‘the first date’. Events are organized at local level in which participants can sit with each potential partner for a predetermined time (usually several minutes). Contact details are subsequently released to those couples that both express an interest in each other. For a demo of our speed dating software, be sure to check out our Speed Dating Demo. 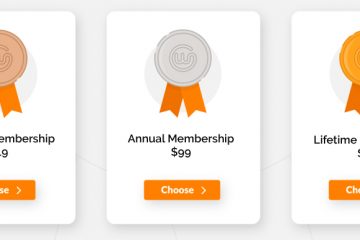 So you’ve got your dating software set up and running and you’ve got members joining the site. First off, if you’ve got a steady stream of members then that’s awesome. Good job. Now that you’ve Read more…

iDateMedia is pleased to announce a new partnership with Trustalyze. Trustalyze is a different online review company. They take verified customer reviews and post them to their blockchain via a solution called the Trustalyze Confidence Read more… 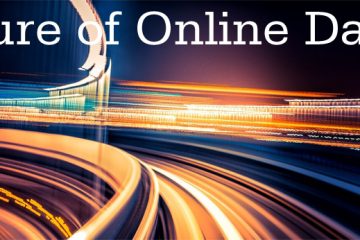