Published by Robert Hames on September 2, 2019

It’s no surprise that we have what we call the best dating script considering we’ve been creating dating software since 2001 and over the years many things have taken place in the dating software world like morphing from dating to social dating and the adage of niche market dating sites which says there’s a dating site for just about everyone!

What Makes It The Best?

Again, it won’t be the best but will be what you need and the best part of the dating script is that you can use it for any type of dating site. The narrow the niche the more traffic you will bring in and trust me, there’s millions and millions of potential traffic

How To Market The Best Dating Script

It’s easy. You find the niche and you attack it. You create Facebook pages, Twitter accounts, Instagram accounts and all others. Then write a few things about it a couple times a week and that will slowly start to bring in traffic. The key here is to be consistent and don’t give up.

We have clients that have been doing this for a long time and they make money. Some make 5 figures each month! Yes, I said each month.

So it’s time to get started. If you want financial freedom then you need to get your dating software site started! 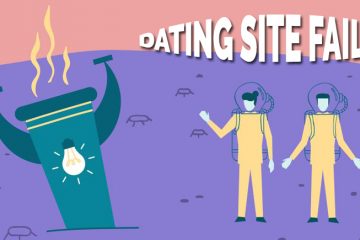 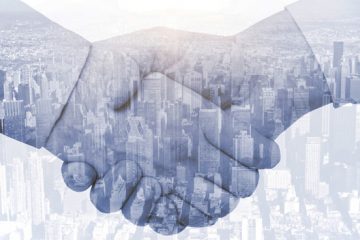